Leading up to the November Midterms, we partnered with Open Progress, a nonprofit whose work is critical in defying the hold of big money on government, to create social media content that energized voters and drove turnout on election day.

We crafted a series of videos featuring Black-ish star Jenifer Lewis, designing and creating animations to cut her performance into a hilarious spot run nationally by Knock the Vote, Commit to Vote, and Open Progress. The videos went viral, getting attention and shares by prominent figures and celebrities like Chelsea Handler. With more than 8 million ad impressions, 305,000 completed views, and 100,000 visits to commit.showupto.vote, her ad was the best performing piece of get-out-the-vote content that Commit to Vote’s national program ran.

The campaign featured both state-specific and national videos. We partnered with OPRO by Open Progress to develop infographics and animations for Katie Porter’s 2018 congressional campaign. 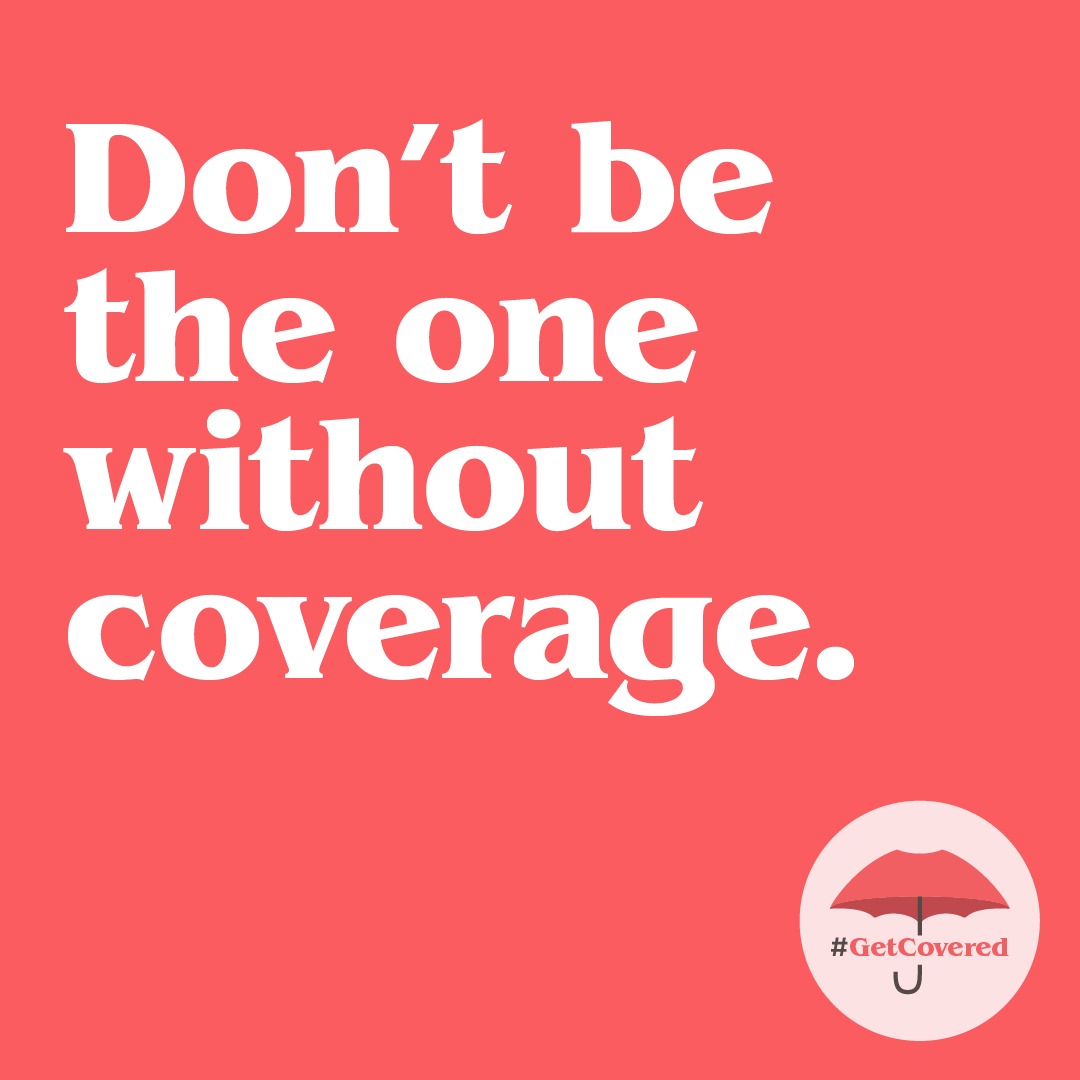 When the Trump administration announced it was cutting the outreach budget for healthcare enrollment by 90%, we felt a need to act and created a campaign of downloadable posters, images and gifs that you can easily share, print and post.