The City of West Hollywood is home to landmark history, vibrant arts and proud people. There’s a lot going on around town, but too often WeHoans were missing out on local news and action. Kilter created a campaign that plays with the idea of newsworthiness to promote WeHo and help residents connect to the city on social media. The artwork was designed to grab attention across print, outdoor and digital environments while having fun with what makes WeHo unique. Our work led to a 15% increase in followers within 7 months, and was awarded the 2018 CAPIO Epic award for Excellence in Public Information and Communications. It even caught the attention of City of West Hollywood Mayor John Heilman, who commented “This CAPIO award is affirmation that we’re leading the way among small cities in how we engage with the community.” “We've had such a great response to this campaign — Kilter understood our audience and how to grab their attention in a fun and authentic way.”
— LISA BELSANTI
DIRECTOR OF COMMUNICATIONS, CITY OF WEST HOLLYWOOD 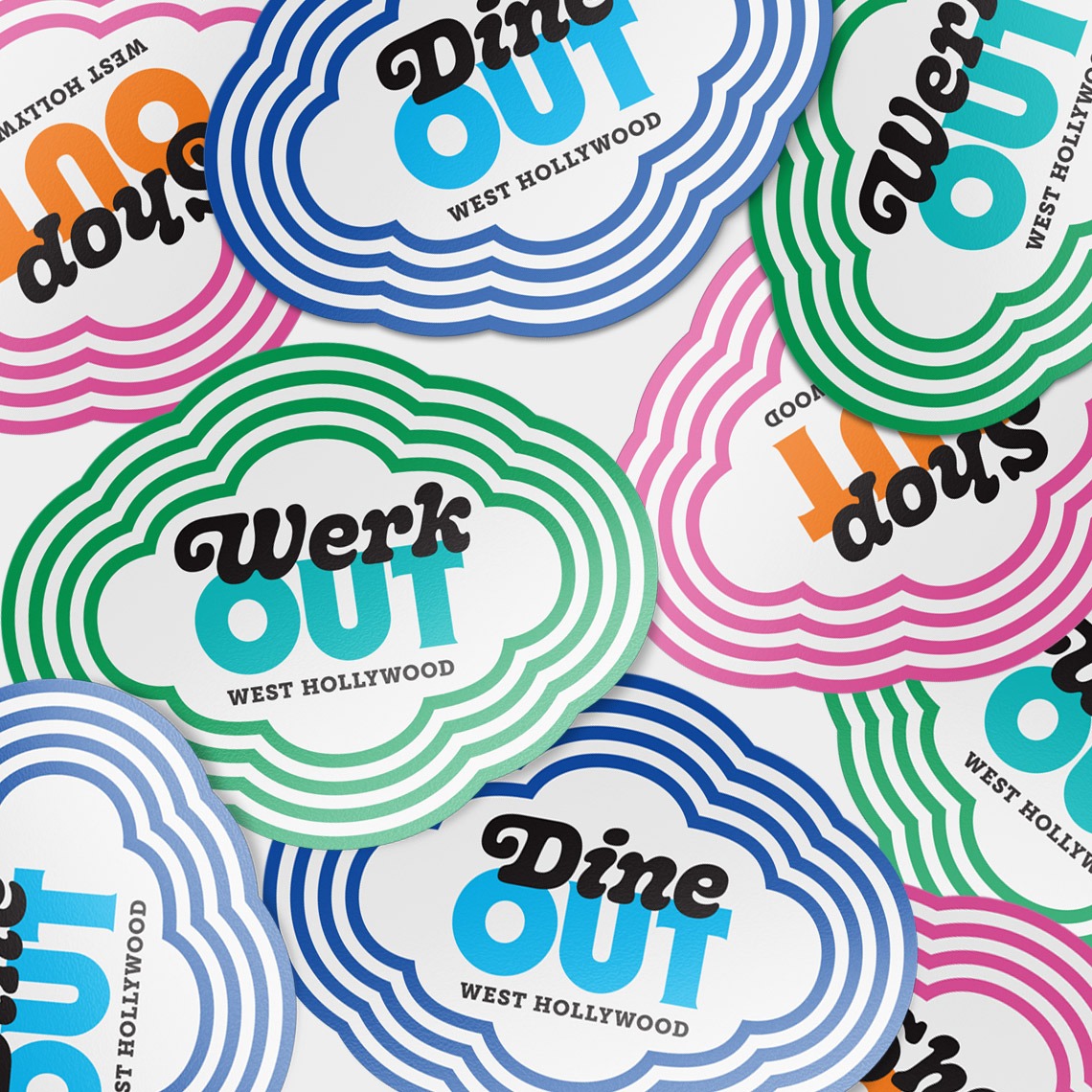 As part of our ongoing collaboration, Kilter partnered with the city to develop a strong consumer-facing brand for its recently launched WeHo OUT Zone program. Temple City tasked Kilter with reimagining their biannual magazine to better represent & engage this population and connect them with important happenings at City Hall. To meet this challenge, we rethought the magazine from the ground up.